Welcome to Day 11 of my challenge to try something new/creative for 30 days.

I sat on the couch today, occasionally popping up like a kernel of corn over an open fire every time USA approached the goal. In the slower moments of the game (huh?) I took at peek at Facebook, while in the back of my mind I wondered what my “new” thing for the day would be.

Then I came upon a post by Natasha Hanova: 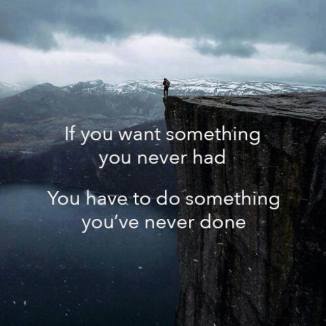 It gave me fuel to keep going on a 30-day challenge that sometimes gets more challenging than I’d anticipated. Trying to think of something new that I can complete in one day and that will be entertaining enough for people to want to read. I’ve succeeded with a few posts, failed with others.

When I read this quote, it reinforced the value of trying things I’ve never done.

So, the first thing I did was to think of what I want that I’ve never had. It may sound shallow, but the first thing that popped into my head was to live in a house on the beach. It’s the one thing on my bucket list that I have doubts I’ll ever accomplish.

I dream of having a house with a writing place that overlooks the ocean, where I can open the window and smell the salty air, hear seagulls cry and waves roar to the shore. Better yet, I dream of falling asleep to the ocean’s rolling lullaby. 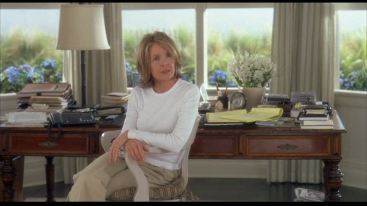 Remember the house in Something’s Gotta Give, and the place where Diane Keaton’s character wrote? That’s the place I dream of. Hey, if you’re going to dream, you might as well dream big, right?

My next thought was to think of something I’ve never done that would (1) move me toward living on a beach and (2) accomplish my goal for the day.

I’ve never really searched for beach houses. Instead my dreams have stayed in my head, halted by the voice inside that says, “That’s silly. You’ll never be able to do that.”

Of course not, if I listen to that voice.

So, I googled beach houses, knowing that barring any unforeseen miracles, I’d never be able to own a house on a beach.

Well, lo and behold, the first beach houses to come up were rentals. So, while I’ll probably never own a beach house, I do believe I can look forward to renting one someday. A few nights of seaside sensory delights is better than nothing!

Years ago, I trained for a job in San Diego for a couple of months. Some evenings after work, I would go to the beach and walk. As the waves tickled my toes, I daydreamed about one day drinking a glass of wine on the deck of one of the houses that overlooked the ocean. Needless to say, that’s where I began my search.

What? Oceanfront is $500-$1400! Not per week, but per NIGHT! No way I would (or could) pay that much. Find another beach. So, I checked Florida next, but most of those were high rises and I’d rather have a house.

Feeling only slightly discouraged, I tried Alabama and that’s where I found what looks like a perfect beach getaway. 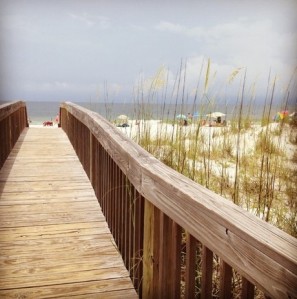 Finding these beach rental houses has brought me one step closer to a dream, all because I tried something new.

I can smell the salt air already–a definite “thumbs up!”

4 Responses to Something New: Day 11